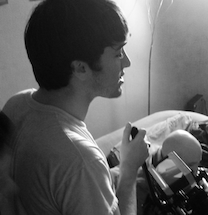 Greg Tilton is a documentarian from New Orleans, LA. He has worked on several short films, features, and commercials throughout his time in the industry.  His films have won local film awards and he has been featured in the New Orleans Film Festival (Assistant Director, Directory of Photography).  Greg's background in history is a major influence on his passion and approach to documentary filmmaking, he has browsed reddit for about five years now and has been actively engaged in the community for four.

Reid Kerley is a filmmaker/photographer/writer/human working in Virginia.  He graduated from UVA's American Studies program with a concentration in Popular and Visual Culture (he majored in the internet), as well as degrees in English and Film Studies.  Currently he is finishing his second narrative short film, Not Montana, and is extremely excited to be on the reddit doc crew! 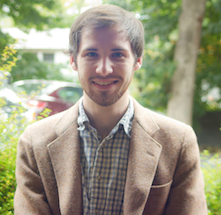 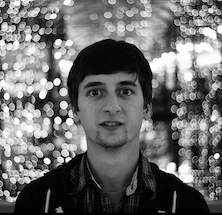 After graduating from UNC School of the Arts, Ben Zschunke has been a local cinematographer and editor who's been calling New Orleans home for the past three years.  He's created a feature length documentary called The Shards of Orn (2011) as well as wrote and produced a film called The Polar Bear Club (2014), which was in production earlier this year.  Lately, he has worked on a wide range of projects including music videos and editing a feature length film.  When Ben's not filming, he's either enjoying a video game or searching for the best fish tacos in New Orleans.

Ben Gieseler is a musician, sound recordist, and carpenter from New Orleans, LA.  He graduated from Loyola University New Orleans with a degree in Philosophy and is now using that knowledge to restore antique furniture and record clean dialogue.  He built this website, and is pumped to do the rest of the text-based slogging required for those two to edit hours upon hours of interview footage. 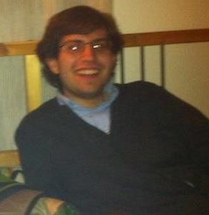